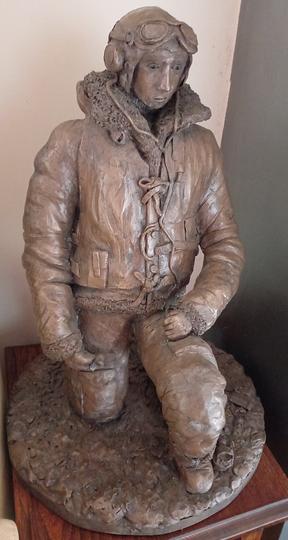 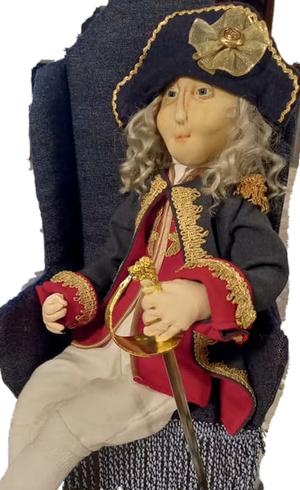 Lot 20. Skeffington Lutwidge. This chap came to us in a terrible state. We have lovingly restored him whilst only having to replace one piece of mohair. He has been dated to 1928 which makes him 93 years old! SOLD £260

Made especially to raise funds for Project 71. SOLD £150 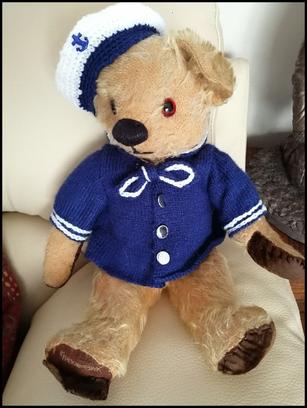 Lot 2 -Rare Jeep Brooch - Made during the war by the Dutch resistance hidden away in the cellar of a factory that made clothes pegs. A few have recently been discovered, they are made from brass shell cases. They were sold to raise funds for the Dutch resistance.  SOLD £250

Lot 5 - Beautiful Embroidered picture by a Royal School of Needlework artist – Magda Skilleter, made especially for the auction. Her work is highly regarded and this is a very special one off item.  SOLD £650 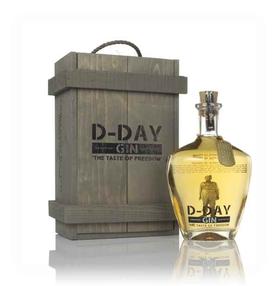 Lot 12 - Original 1958 Dunkirk film cinema poster with the signatures of one of only three remaining Dunkirk Veterans Lawrence Churcher plus actors John Mills and Richard Attenborough who starred in the original film. SOLD £555 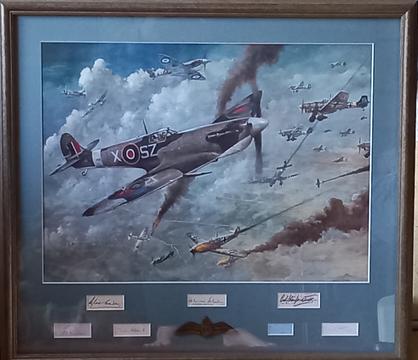 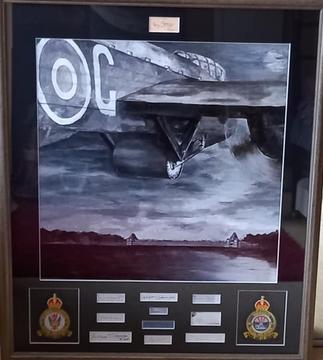 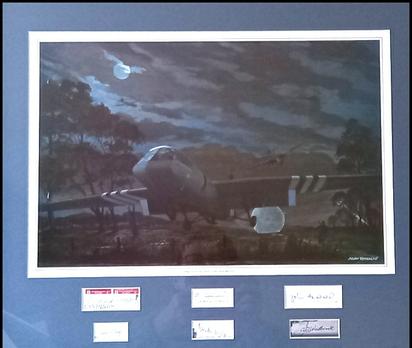 Lot 13 - Setting France Ablaze book about the SOA in France during WW2 with original signatures of …
Sergeant Fred Bailey,  member of SOE who served behind enemy lines in France and Burma.
Noreen Riols member of the famous F-Section SOE under the command of Colonel Maurice Buckmaster supporting the French Resistance. SOLD £40 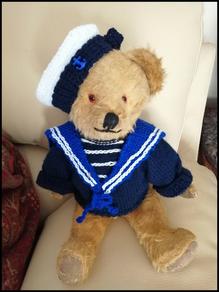 Lot 11 - The Airmans Prayer - Cold cast bronze sculpture. A tribute to the men of Bomber Command and based on the late Kenneth Chalcraft, a local RAF Veteran who was a mid upper gunner on Lancasters in 9 Squadron flying over 20 missions including Tirpitz.  SOLD £1550 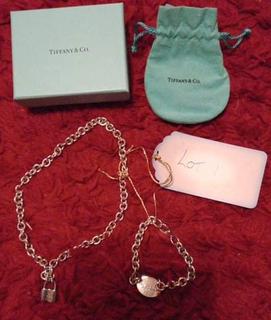 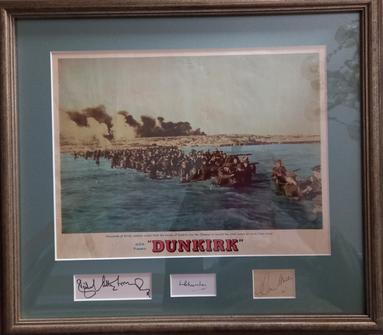 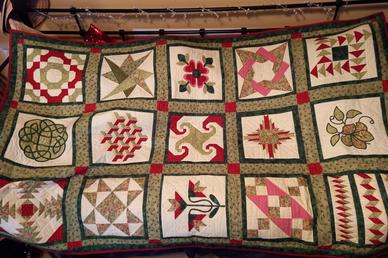 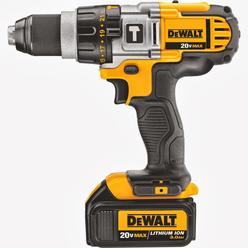 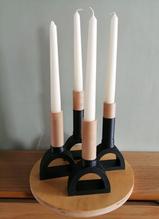 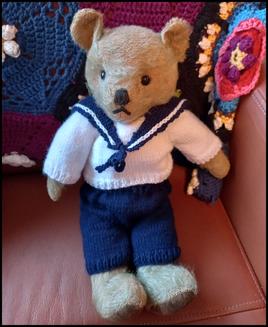 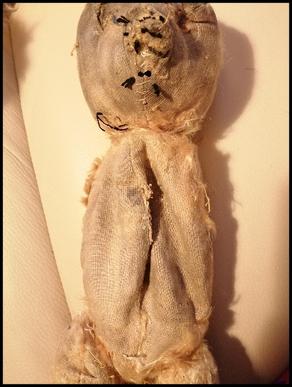 A huge thank you to everyone who bid. 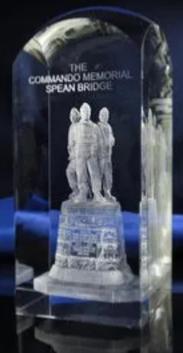 Lot 14 -  This is a Domed Tower Crystal of the very Famous and Iconic Commando Memorial which stands in the Great Glen in North West Scotland, in the shadow of Ben Nevis, this area was the training grounds of The Second World War Special Forces Commando Regiments, the 3 dimensional image is captured within the crystal block and not engraved on the surface, and the detail is amazing. SOLD £73 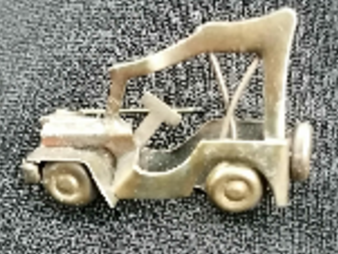 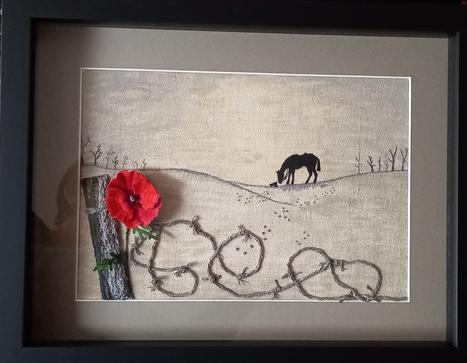 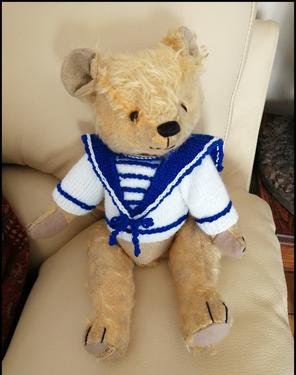 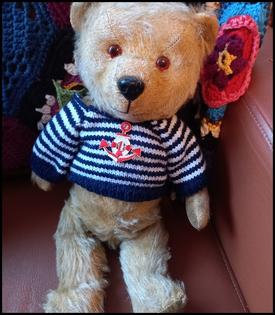 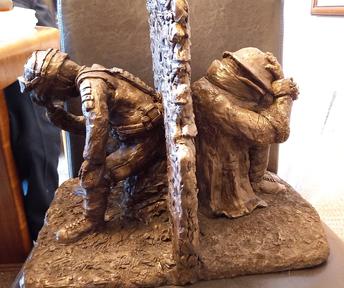 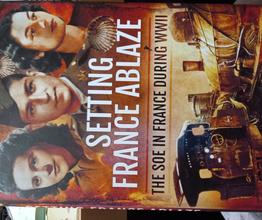 Lot 21. The Admiral John Benbow. This is a soft sculpture of the Admiral with his sword and comfy chair. SOLD £50

Lot 6 - The Wall - A limited edition cold cast bronze sculpture depicting shell shock/PTSD over 100 years. There are two copies only, this one, and the second will be going to a PTSD charity. Not sold

These are  all the items that will be auctioned at the Project 71 Victory Ball on December 18th 2021. If you would like to bid on anything please complete the form at the bottom of the listing and somebody will bid for you on the night.

If you want to see more photos of these items please contact us.

Lot 8 -  Dinner for two at The Old Mill at Botley. A beautiful restaurant recently voted by Trip advisor as in the best 10% of restaurants in the world  SOLD £140